Two handcrafted gems so impressed the judges of the 2019 Innibos National Craft Awards that they felt they had no choice but to split the first prize.

Clare Rothwell – who crafted an upcycled chair, and Kaross – a rural embroidery project, each pocketed half of the R50 000 prize money at the prizegiving held on Sunday, June 23.

The awards coincided with the opening of the public exhibition of the best entries and was the first official event of the Innibos National Arts Festival that takes place annually in June in Mbombela, Mpumalanga.

“It was a blind adjudication – meaning that the judges had no idea whose work they were assessing.”

Sandra Jacobs, co-founder of the week-long Innibos festival, said that the Innibos National Craft Awards is the only national platform that awards excellence in skill in all craft forms.

“It brings all cultures together and helps strengthen social cohesion.”

Judges from around the country convened in Mbombela the week before the awards and had the enormous task of adjudicating the 80 shortlisted entries. “It was a blind adjudication – meaning that the judges had no idea whose work they were assessing.”

“I am honoured to have been part of this competition since its inception. It impacts the lives of crafters all over the country,”

The standard this year was so high, said Sandra, that the top 10 entries had single digits between them. “Every single work here tonight deserves to be honoured, revered and bought!”

Lindiwe Ntshalintshali, the new Mpumalanga MEC for the Department of Culture, Sport and Recreation, said craft is a great nation builder. “It brings all cultures together and helps strengthen social cohesion.”

Her sentiments were echoed by Joseph Mathe from the National Department of Sports, Arts and Culture’s craft unit, who was one of the final judges. “I am honoured to have been part of this competition since its inception. It impacts the lives of crafters all over the country,” he said.

A posthumous Lifetime Achievement Award was bestowed on master craftsman Simon Masilo, who passed away in November last year.

“He was indeed a great man,” said Joseph. “Full of energy and commitment.”

Born in the Free State in 1936, Simon was of Basotho descent and grew up watching his elders making clay cattle figurines and pots. Later in his life, he committed himself to passing on his skill to the next generation and earned the title of Living Human Treasure for his dedication to preserving indigenous knowledge.

Their 2019 winning entries, Sitting Under the Mango Trees and My Best Friend, were a collaboration between Irma van Rooyen (Kaross founder), Try Kuna and Noria Mahlaule and combined embroidery and applique.

Joint overall winner Clare Rothwell’s Nest is a comfortable chair that invites you to snuggle down. “This work was inspired by my surroundings and childhood memories of curling up with a book and my passion for upcycling.”

Clare, who lives in Bathurst in the Eastern Cape, says her piece was crafted from Ecobricks – plastic bottles stuffed with non-recyclable waste, upcycled corrugated cardboard and 500 sheets of newspaper.

Anthony Shapiro and Linda Khuzwayo from Art in the Forest, a Cape Town-based ceramics centre, took second place with their set of contemporary Delft vases.

“I work spontaneously and rely on my intuition or ‘gut’ feel. Linda and I discuss surface decorations as the forms are developed so it is an integrated process and the forms and the decorations do not happen in isolation,” says Anthony of his work.

Third-placed winner Yolanda Winfield’s Kudu Bull Skull is an excellent example of African wall art. The large sculpture is made of steel and wood with a polished finish.

Yolanda is a boat builder by trade and lives in Pretoria.

In its 2017 inaugural event, the competition drew 800 entries. Last year, 1 000 people entered and his year, the figure rose by 200 to 1 200. “The competition would not be possible without the support of our sponsors,” said Sandra in thanking the National Lotteries Commission; the Mpumalanga Department of Culture, Sport and Recreation; the City of Mbombela and TRAC.

The awards were organised for Innibos by John-Anthony Boerma and Jan Bhuda of ArtAid Africa and John-Anthony curated the 2019 Innibos National Craft Awards Exhibition which is open to the public until Saturday, June 29, from 10am to 8pm daily, at the Mbombela Civic Centre. 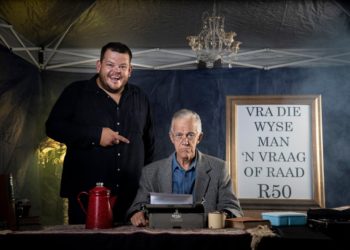 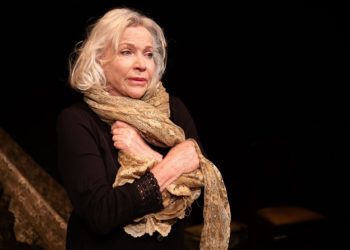 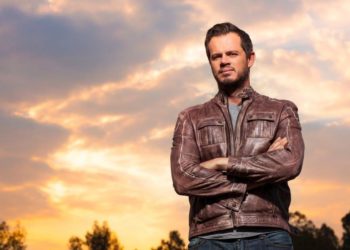 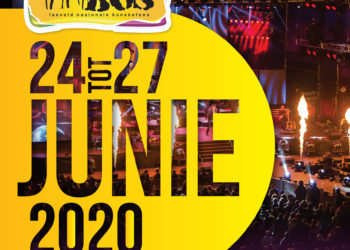 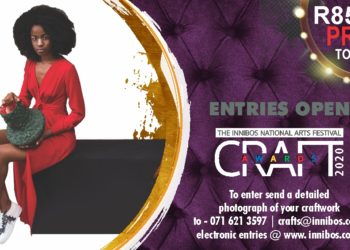 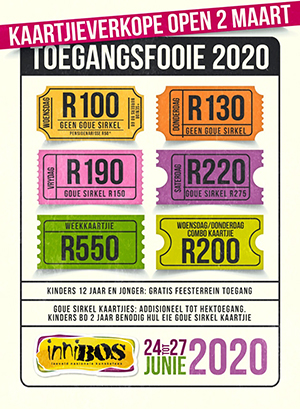 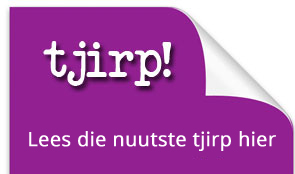 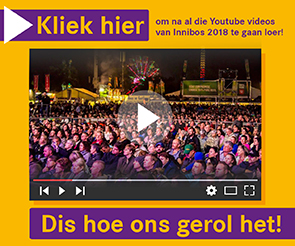 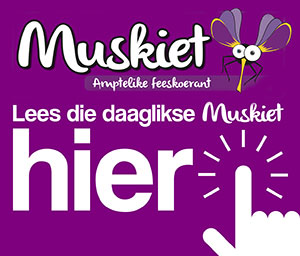 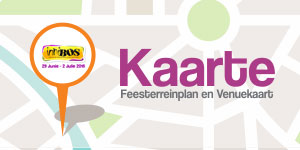